Are Rules made to be Broken? Managing a Low-Formality Employee

In a typical workplace, it’s typically expected that everyone conform to the rules. After all, these guidelines are what companies and businesses are made the most of–a list of regulations, forms, and structures that govern both the people and work, allowing everyone to coexist, regardless of background or department.

Described by The Predictive Index as the drive to conform to rules and structures, the Formality drive is the last of the four factors drive behaviour along with dominance, extravertedness, and patience.

For high-formality people, rules aren’t seen as a hindrance at all; in fact, that structure is what allows them to visualize a clear sense of direction, giving them the confidence and comfort to move forward. It’s important for high-formality employees since they perceive the world to operate strictly two ways: right and wrong–and they wouldn’t be caught dead doing the latter.

Most managers will figure out a way to convey what “right” looks like whether they’re aware of it or not, making issues less likely to arise between them and their high-formality direct report.

But judging that you clicked on the title of this article, you’re likely dealing with someone who is a low-formality type. You know, the one who makes you think about pulling rank every now and then just to get them to do the things the way you want.

But before you get yourself in heaps of trouble, we’ll save you the hassle of mending ruined workplace dynamics. Feel free to apply the following pieces of advice the next time you deal with people who seem to live by the phrase “Rules are meant to be broken.”

Your authority does not impress

Yup, you guessed it. Using your authority as a means to influence can only get you so far until you’re faced with a low-formality type. Low-formality people are simply unimpressed by rank, authority, or seniority.

However, this isn’t to say they are disrespectful by nature, as much as they just aren’t motivated to conform to rules–yours or otherwise.

So how do you get them to “do what you want?” Well, simply by cutting them a bit more slack to “be who they are.” Basically, having opportunities to do their own thing or do things their way is the best motivation you can provide. Give them the end goal or big picture and let them create their own path to go forward.

Throw the script of the window

As you dump a bit of your ego out the window from our first tip, you might as well throw the script while you’re at it. Low-formality employees operate best unscripted and prefer a more casual and spontaneous approach. They’re also comfortable with uncertainty and are glad to just “go with the flow.”

Placing a bit of faith in their potential is the best way to manager their non-conformist style. Understand that low-formality types need freedom of expression, flexibility, and user friendly systems where they can take more risks in trying to figure things out on their own.

Lastly–and perhaps something we can apply more of in our day-to-day lives and not only when dealing with low-formality people–is keeping our sights on what really matters: the outcome.

Unfortunately, through our constant exposure in huge organizational cultures, we often times have allowed ourselves to get way too caught up in the system, making sure we check each and every box on the list. What low-formality people are teaching us is that there is something bigger that matters more than the details.

While it goes without saying that no one likes a micromanager, you’ll be setting yourself up for disappointment if you try to pull one on a low-formality type. For them, it’s not about how well you prefer things done as they think more along the lines of “Tell me what the end goal is and I’ll make sure we get there.”

If you take them all at face value, you might think that acting out and whipping people into shape is a special card granted to you as a manager, but then you couldn’t be more wrong.

More than anything elsse, your job as a manager is to ensure each individual is in the best position they can be in to produce the best results they can make.

Interested to know your Patience drive? Take the FREE Behavioural Assessment Test from The Predictive Index so you can find out for yourself here.

Together with tailored trainings and workshops, resource materials, and expert consultation, Red Wolf Group provides a full-circle talent optimisation approach that can help businesses and teams of all sizes understand workplace behaviours better.

For more inquiries, email me, Alicia Lykos, personally at alicia@redwolfgroup.com.au, or call 0414687071. You can also leave us a message. 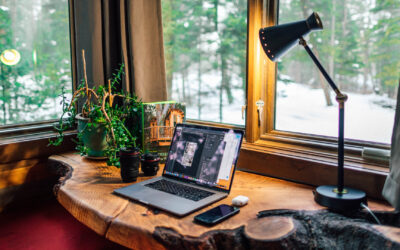 Working from Home: Boost your Productivity in 3 Steps

END_OF_DOCUMENT_TOKEN_TO_BE_REPLACED 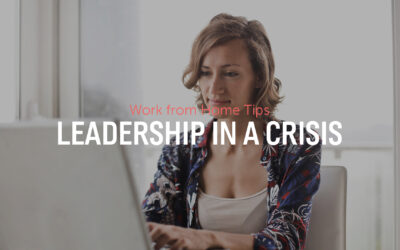 How to Exercise Leadership During a Crisis

END_OF_DOCUMENT_TOKEN_TO_BE_REPLACED 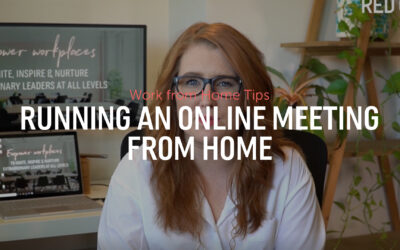 How to Effectively run an Online Meeting from Home

END_OF_DOCUMENT_TOKEN_TO_BE_REPLACED 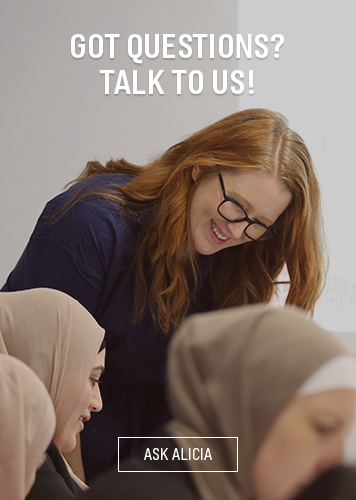 Fill up the form to begin

Oops! We could not locate your form.